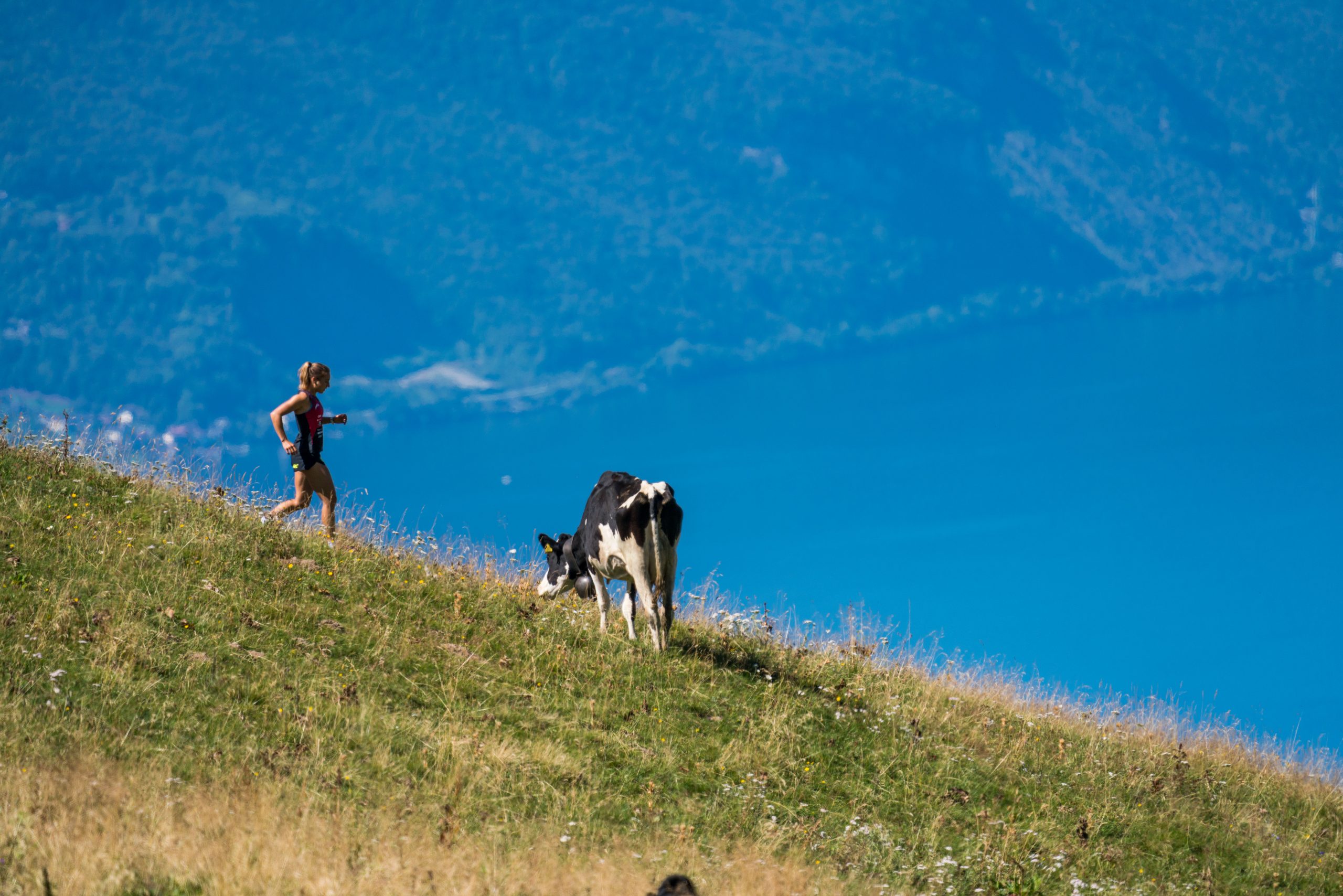 Loanne Duvoisin is passionate about cross-triathlon. This sport combines 1.5km swimming, 30 to 40km mountain biking and 10km running. She discovered the sport when she was 15 and it is still her passion today. She has been a member of the Swiss cross-triathlon team since 2018 and has been training from the beginning of the 2020 season with Team ATLET (Association Team Léman Espoirs Triathlon) based in Vevey. Today, at the age of 22, she is sponsored by FELCO. 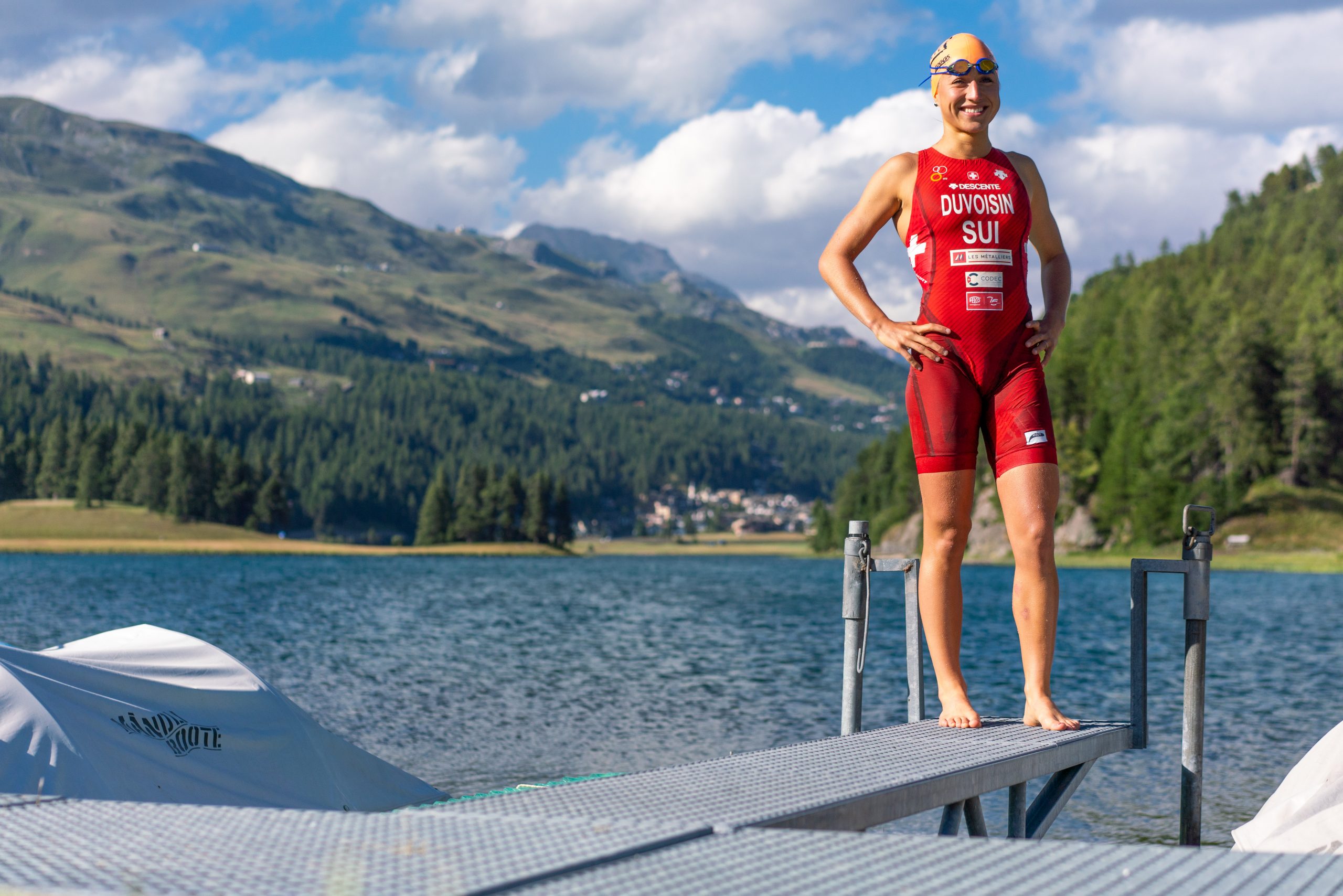 How is this rather unusual season going with COVID-19?

As with most sportsmen and women, this season has demanded flexibility and the ability to adapt. For example, I had to find a physical strength-building programme to compensate for the closure of the swimming pools which lasted over two months. Apart from the physical side, it was also difficult to keep up my morale and motivation to train two or three times a day, not knowing if competitions would be able to resume.

Despite the fact that there were no races, I was still able to do good work in my three disciplines. I am impatient to see how the progress made in training will transfer to my racing next year.

Obviously the Xterra World Championships in Hawaii where I have something still to prove It’s always difficult to predict the shape one will be in, a year in advance, but the goal which gets me out of bed in the morning is to be on that podium in Maui.

Earlier in the season, I would like to participate in the European championships and try to get a little higher on the podium than in 2019.

Do you have any other professional activity besides your sport?

Since September 2018, I’ve been studying at the Haute Ecole de Physiothérapie of Lausanne to become a physical therapist. After following a “special” program during my first two years, I decided to return to full-time studies, focusing on sport outside the classroom. This requires me to be very organised to juggle my studies and my sporting life over the next two years. After graduation, I would like to be able to devote myself fully to my sport for several years while possibly keeping a foot in the professional world by working one or two days a week.

Do you have a special relationship with FELCO?

I grew up in Les Geneveys-sur-Coffrane. From a very young age, I passed the FELCO company every day on my way to school. By attending the factory open day several times, I was able to understand what that rhythmic and shrill noise was which you can hear when you walk past the production workshops. A precise noise, just like the FELCO tools and their slogan “Swiss Precision Made To Last”. A motto which means a lot to me, because in my sport, precision and rigor are the qualities you need to reach the top level in each of the three disciplines. 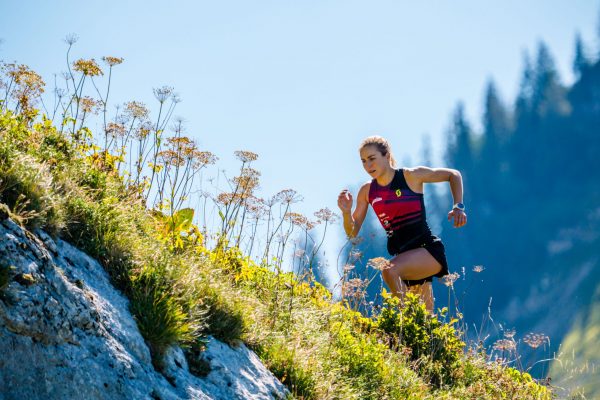 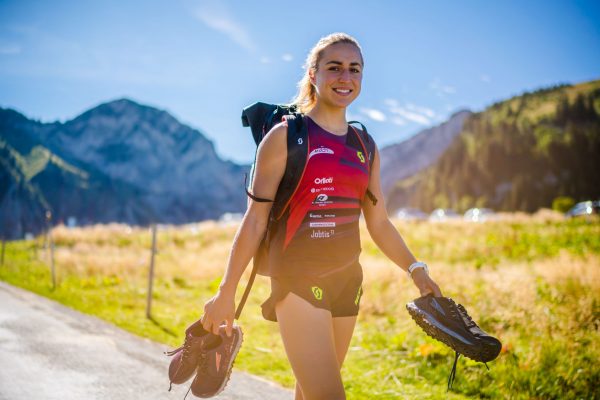 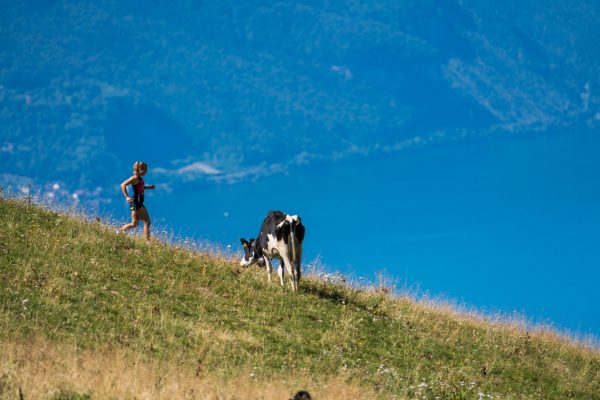 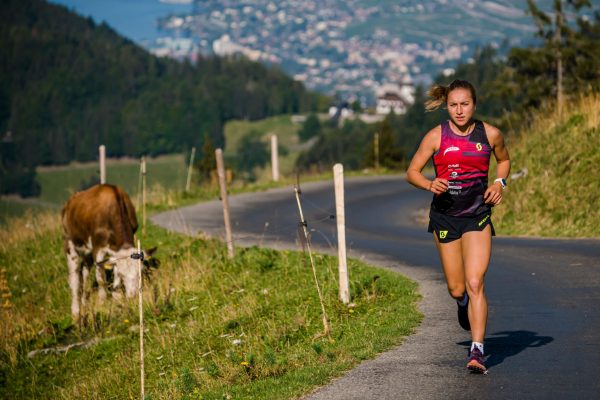 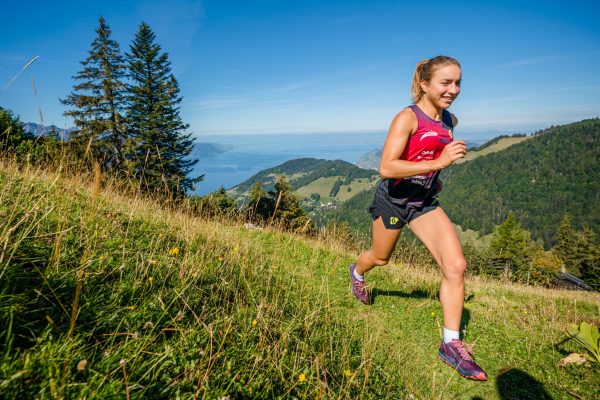 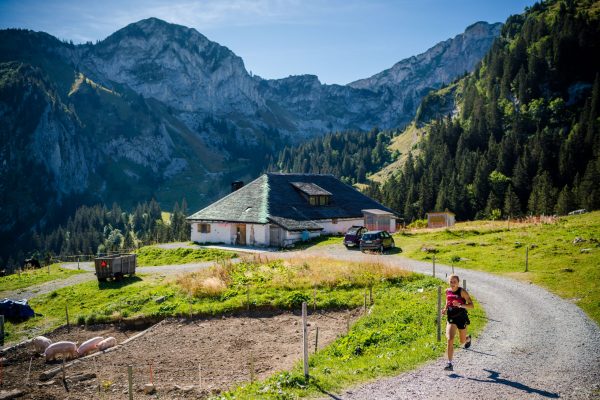 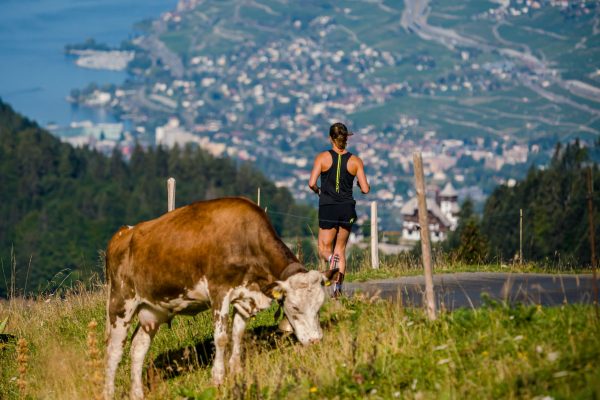 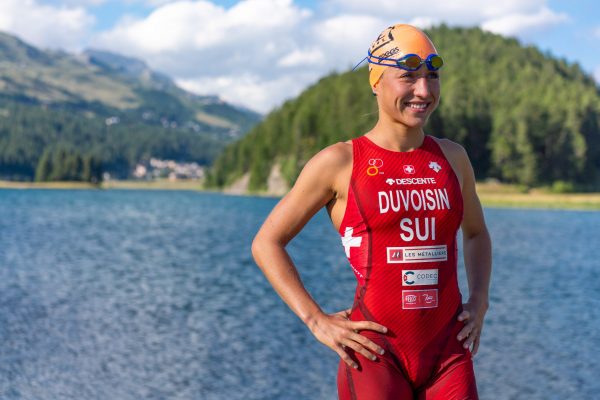 Swiss Precision. Made to Last.